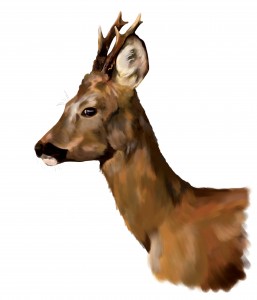 Roe are by far the most widely called UK resident deer, mainly due to the excitement, accessibility and the ease of some of the Roe call sounds.

Most stalkers have seen or attempted calling Roe Bucks in and around the rut in late July early August, often with dramatic and almost magnetic effects.

The widely popular Butollo Blatter has been proven time and time again as the most user friendly option for calling Roe, but we offer various options. The Nordik Roe and the Butollo Reed calls both offer very good alternatives, and as they are mouth calls, allow you to personalise the call to suit your style. 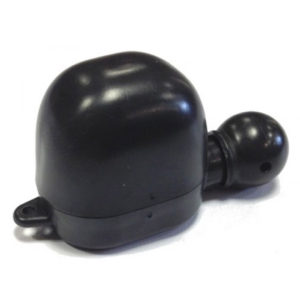 The Buttolo Blatter is the easiest call to master, imitating the calls of a Roe doe with deadly accuracy.
The Blatter is also effective on Muntjac.
We certainly think its the best Roe call on the market. 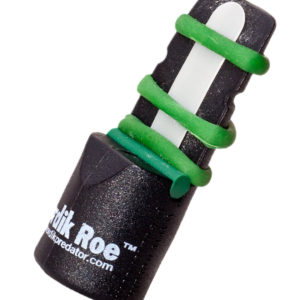 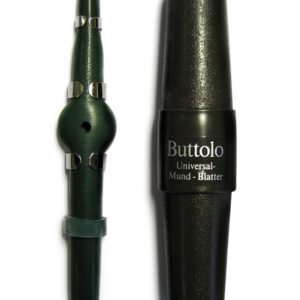 Buttolo bring us their reed caller, with two sounds – fiep and the kitz. The ideal ally for Roe and Muntjac calling. 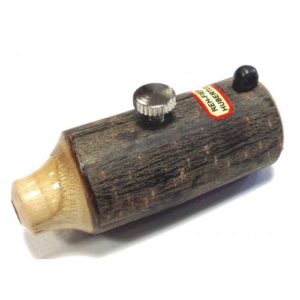 The Hubertus Cherrywood Roe Call is one of the best manual calls available, simple to use and compact to store.